To help make it clearer what is happening in the kickstarter demo video we thought we would put some names to faces!

Please follow the links to the artists pages, your ears will thank you :-). 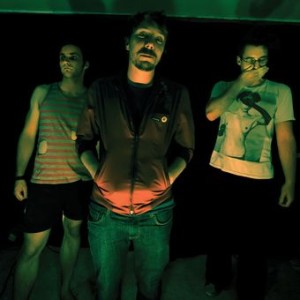 Introduction soundtrack: The second half of the video (2.12 to 4.17 mins) includes looped sections of ‘Silver Wheel’ (from the ‘Solar Driftwood’ album) by Australian band Cracked Actor.

Video musicians: The video musicians used the backing track as a basis to compose their own parts and performed them live during filming, while simultaneously controlling the motion-reactive visuals behind them (via Wi-Fi MIDI messages sent from the AUUG Motion Synth to laptop software and back-projected onto the screen behind them). Their estimated practice times can be found here.

The musicians and the sounds they played were: 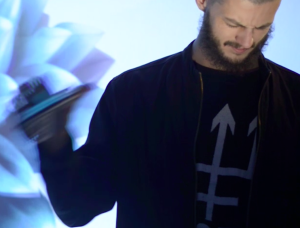 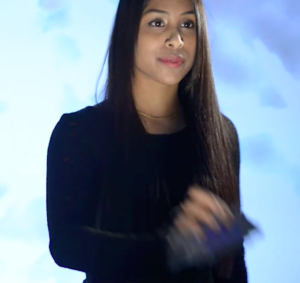 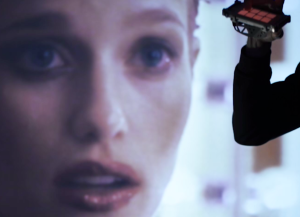 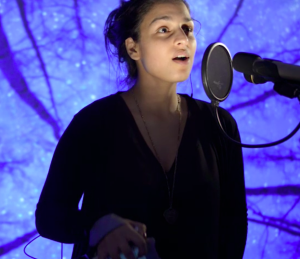 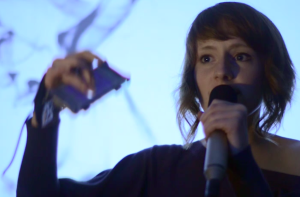 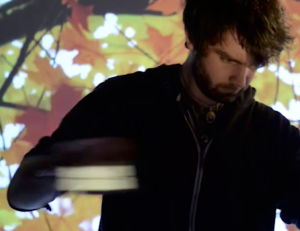 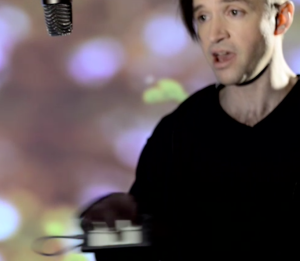